Jedd
December 2020 in Real Time Quests (IC)
A chill wind blows as a young rogue delivers a letter to Foehan, sticking to the shadows to make sure he is not being followed.

Greetings, my old friends – I hope this letter reaches you safely, and that your trusty magical guards have not blown it to smithereens (as entirely understandable as that might be, given recent rumors of bone mage attacks on your hall). I am writing to inform you of a most concerning incident that transpired in your town on the 53rd Day of the Lucky Moon, Year 453.

I first came there to join a hunting expedition into the caves beneath the ruined Voidgate, alongside Wong and our Mirithian friends Shuab and Nedved II. Whilst we were taking a breather in the forests above, Wong went off on his own, but came running back with a dire report: skeleton archers, surrounding the hall of the Gestalts. We leaped into action and cleared the area, finding additional bone mages as we fought. All in all, over a thousand arrows were recovered from the archers’ quivers.

Afterwards, Wong discovered a pair of footprints leading north, along the creek, and so we followed it downstream, encountering all sorts of lesser undead as we walked. At one point we even ran headfirst into a trio of wraiths – a punishing encounter that set us back quite a bit. But we soon reached the end of the trail, at a very small campsite with a crate and a note. Shockingly – and this is something I've not seen before – the note disappeared into thin air just as we approached it. Your guess is a good as mine in terms of how this could be possible, and what information might have disappeared with the note.

As for the crate, we learned the hard way that it was expertly trapped: I barely survived the blast! But survive we did, and inside the crate we found a large amount of ash, nails, and ingots, as well as a smattering of dragon teeth. We continued to scout the area, but finding nothing else amiss, decided to return home for the night.

I pray this information will be useful to you in some way as you navigate this latest mystery. Would that I were able to write you under less trying circumstances! In fact, as I write, I cannot help but think of how almost two years have passed since we fought side by side in our desperate campaign inside that same Voidgate. How curious, the passage of time! But just like the days of yesteryear: know that my sword is with you, always.

Two makeshift sketches are attached to the letter. 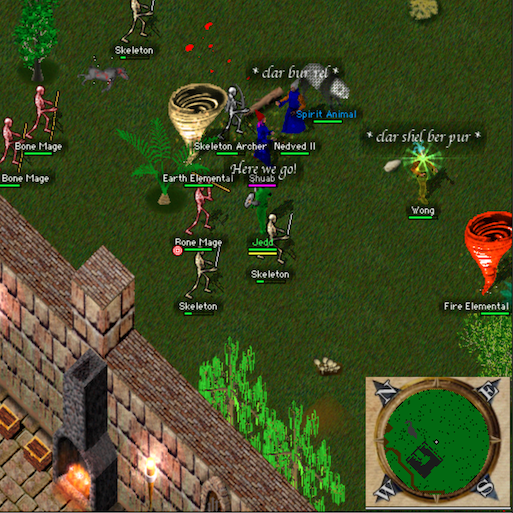 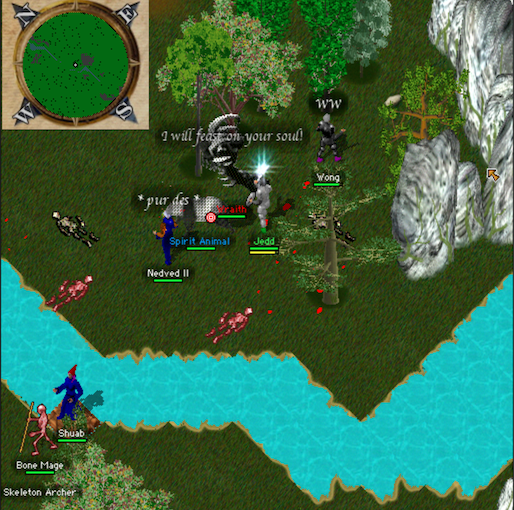