Of Privateers and Tokens

Jedd
April 2020 edited April 2020 in Real Time Quests (IC)
The cleric waited for the surprisingly large guard detail trailing Captain Tarnus Quin to depart before making his move. There, on the floor just outside the bank, was another paper dropped - addressed from Quin to Major Cesca Andon - and just like that, the mission was on. There would be no time to lose. 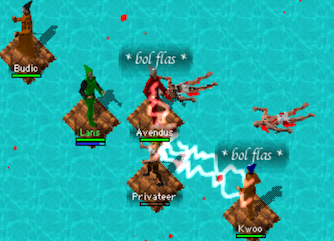 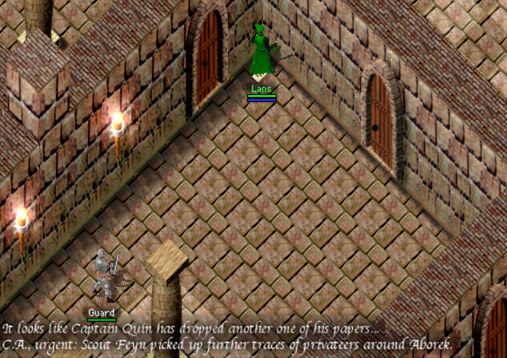 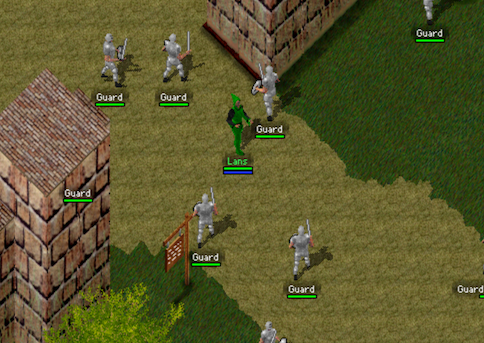 Sure enough, the ragtag team of friends and warriors were beset by a crew of female privateers upon reaching the desolate ruins of Aborek. The pirates were cunning, employing numerous bracken and even gapers to protect their treasure trove. 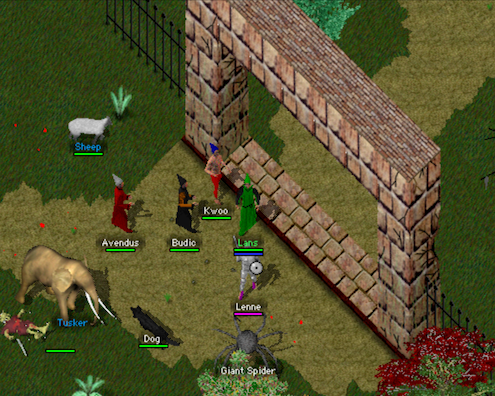 Sadly, much of that treasure trove sunk to the depths of the ocean amidst the fighting - weapons wrought exquisitely with essences of speed among them. Only a few pretty little tokens could be salvaged amongst the flotsam and jetsam. 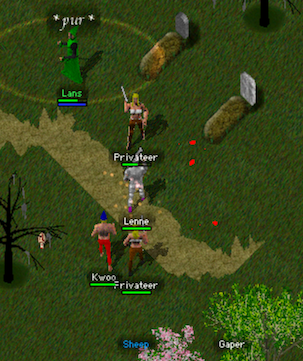 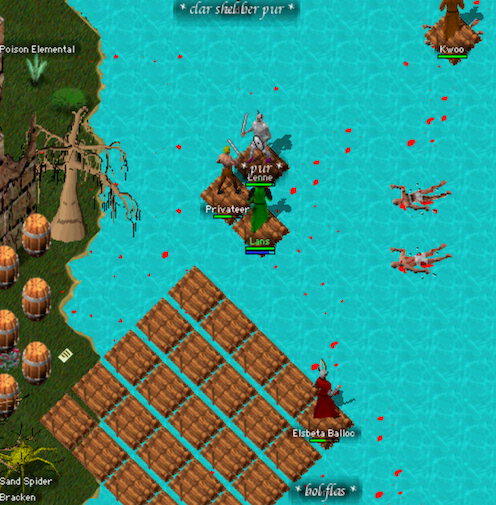 Just what were these pirates doing with the token, and what sort of trade was occurring? No further clues could be found, nor were they any other traces of privateer activity inside the ruined halls. A visit to the islands of the southwest archipelago, and in particular the one that houses an enigmatic man known only as the "Token Master", would surely be in order. 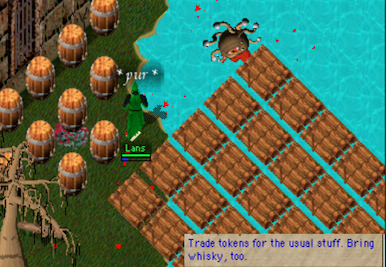 In the meantime, Marali still remains under highest alert. 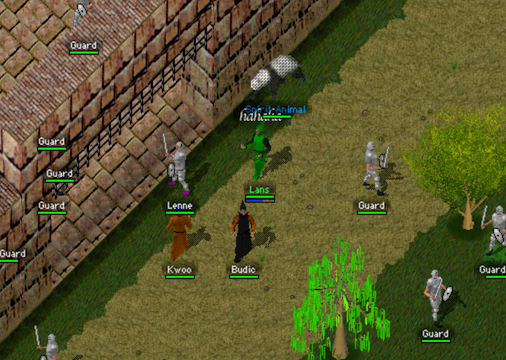