The Return of Estess Vorund

A long silence fell upon the dimly lit study, punctuated only by the croaking frogs and chirping crickets from beyond the window.

The fighter took a long, slow sip from his mug. The memory of the snake-tongued Estess Vorund cowering before him, in his newfound form of a spider - the fighter could still see it clear as day in his mind, three years after it had transpired. “Vorund was just so... helpless. And pitiful. It wouldn’t have been right.”

“Really now? I hate to say it, friend, but you made the wrong call. How many more will perish now, at the hands of this prisoner you spared? The prisoner who is now free to return to The Creed?”

“It wasn’t my call to make, Lans.” The fighter set the mug down on the table with a touch more force. “What the City of Marali does with her prisoners is no business of mine.”

“Self defense, you buffoon. Self defense! They would have never known.”

“By the Goddess, man! Even if I did, there were still guards! Of course they would have known! And besides, the city is no longer led by the same bloodthirsty hawks tha—“

The fighter let his head drop. An empty face stared back at him from the distorted reflection on the surface of his tea. “No. You do not.”

Lans breathed a heavy sigh. “You weren’t there, Jedd. You saw Vorund at his worst, his weakest. You weren’t there to see what he is truly capable of. I’m sorry, but it’s just the truth.

A number of sketches begin to show up at the bulletin boards of each bank in each city of Oberin... 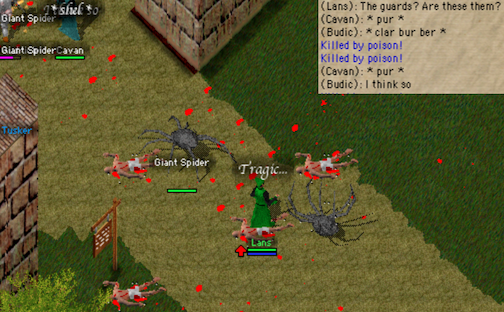 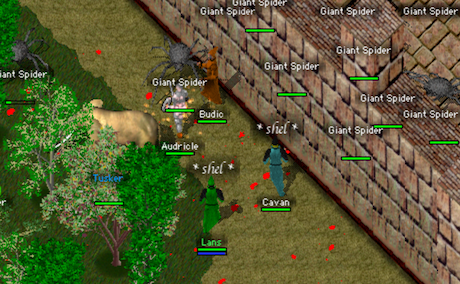 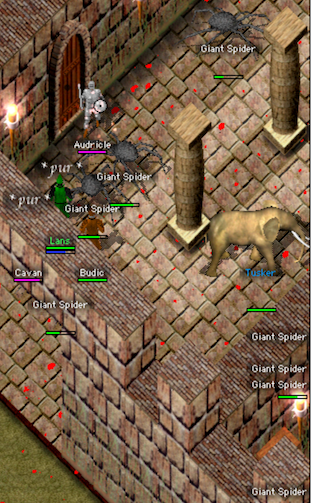 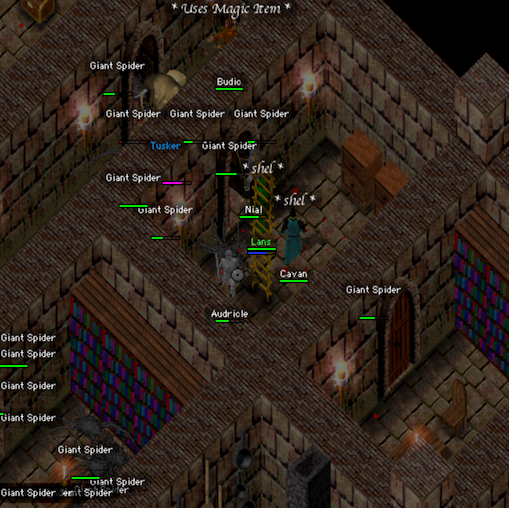 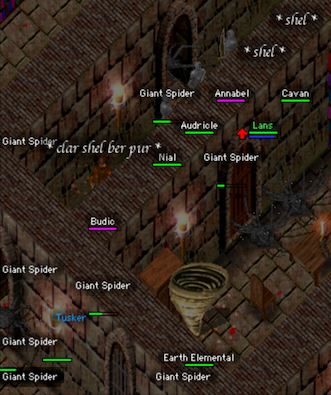 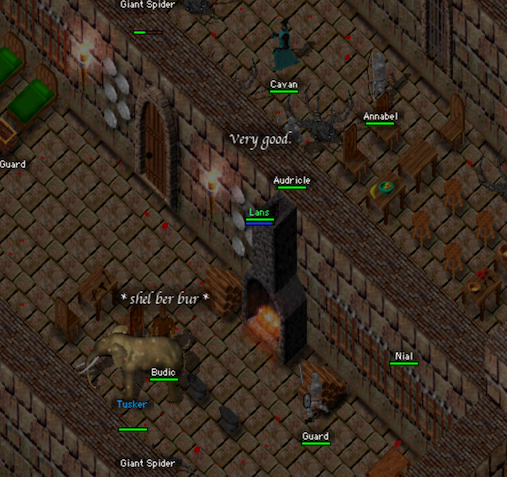 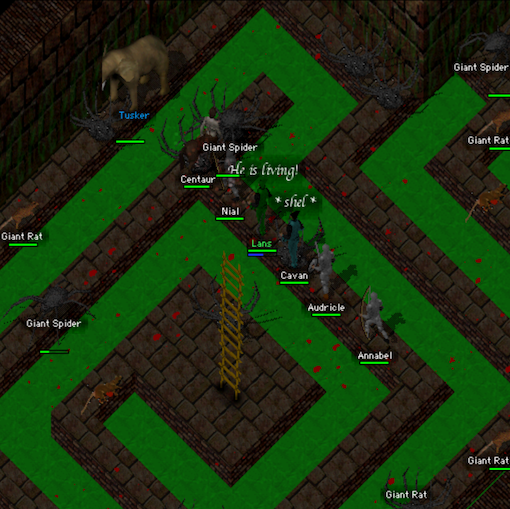 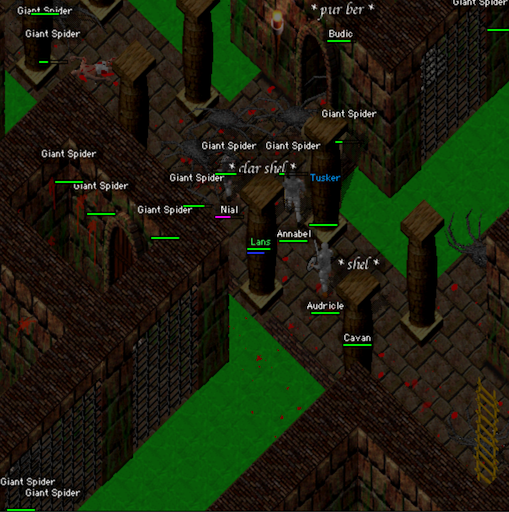 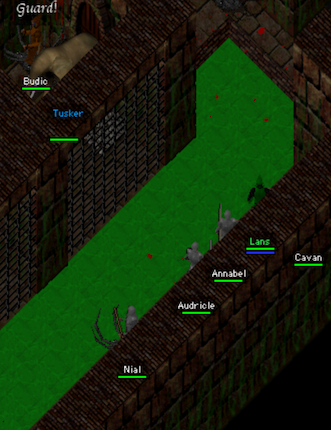 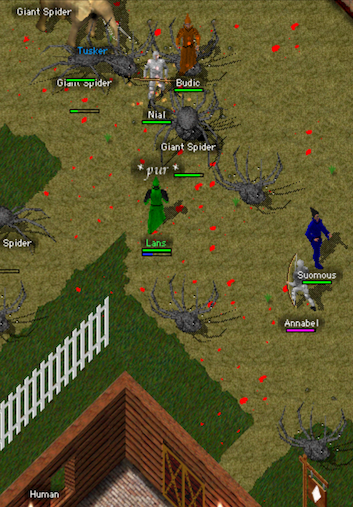 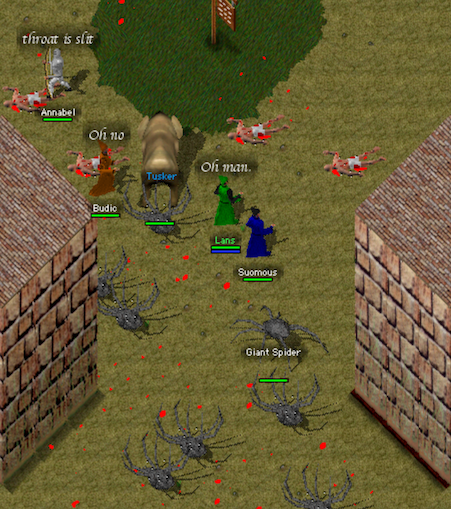 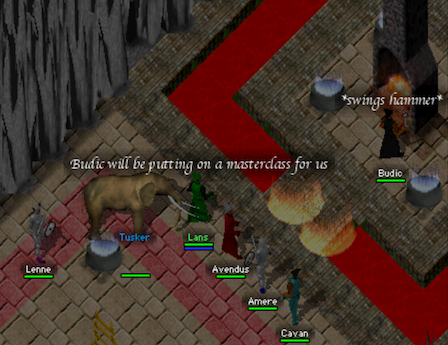